A web and mobile app suite to empower youth toward economic prosperity.

In 2013, Moneythink approached CauseLabs and IDEO.org, partners in tackling social change, to discover how technology might play a role in scaling their impact. A significant number of Americans are saving less, spending more, and carrying excessive credit card debt. How might we offer students new ways to recognize sound financial decisions and foster saving habits that last into adulthood?

The solution was transformational blended learning, a combination of in-person mentorship and mobile digital tools that provided high-impact intervention. We prototyped a challenge-based mobile app that engages students in daily activities in and outside of the classroom and offers mentors insight into a student’s saving goals and spending habits.

Moneythink Mobile was originally piloted on Android devices in eight Chicago classrooms in conjunction with the Moneythink after school programs. The pilot was presented to about 100 students and of these students, 80% downloaded the app. Approximately 30% interacted with the app and 4% were users we identified as power users. The pilot was a huge lesson in building social apps for teens. Those learnings have led to success, funding and growth from a few thousand students, to over 10,000 in a span of three years and they are now positioning themselves to build an internal IT team to support their apps. After seeing traction with the initial pilot app and receiving significant inbound demand, Moneythink is prepared to launch strategic partnerships with high schools, universities, and youth employers to scale and reach 19 million youth by 2030. 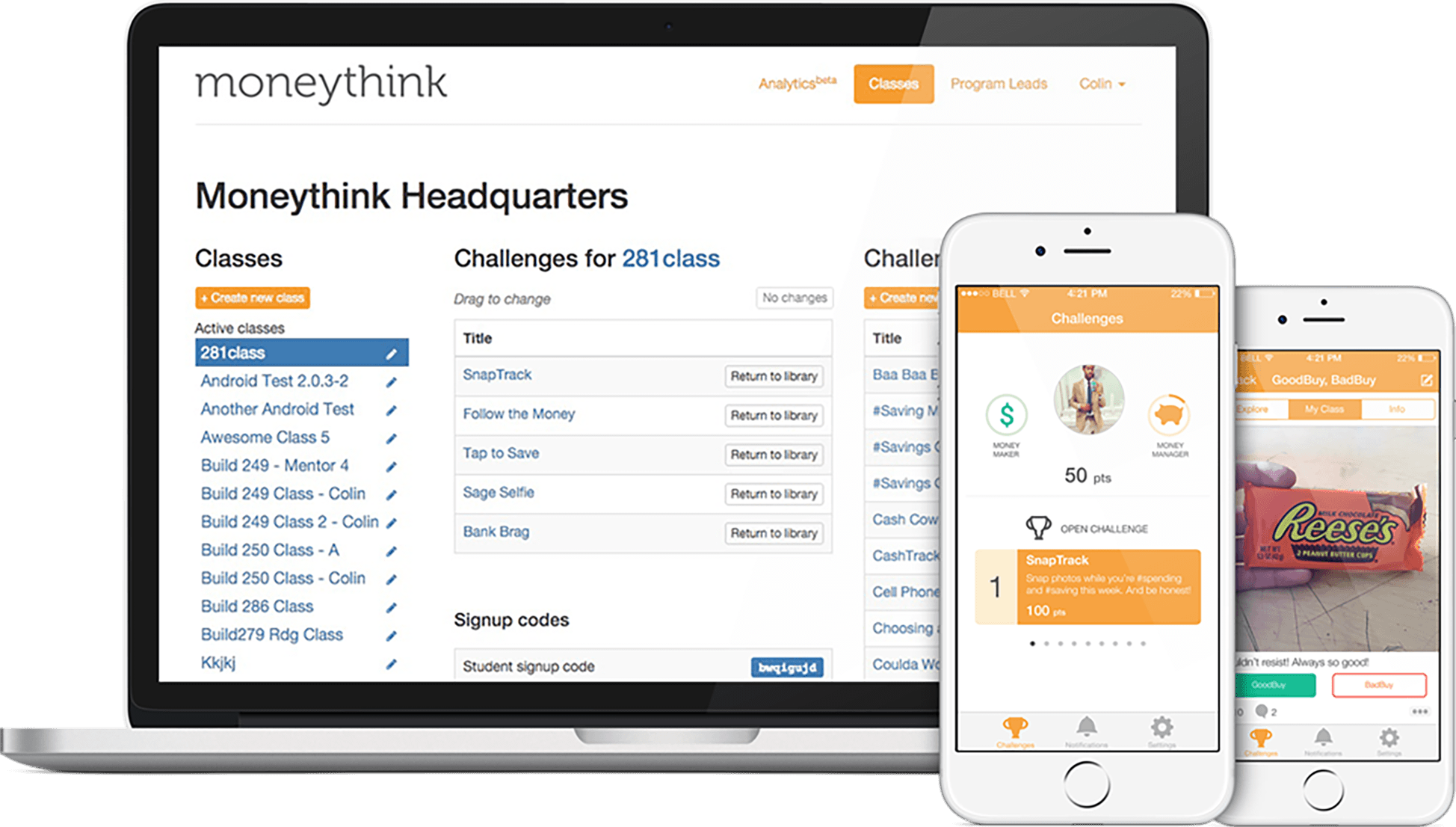 How the impact of 1% can make a difference.

Moneythink enhances human relationships by taking mentorship to the streets via smartphones. Seeing the wide spread use of mobile devices amongst the high school students in their after-school program, Moneythink wanted to create an app that would allow students to take their lessons with them with the hope of reinforcing better financial decisions outside of the classroom. However, there was a lingering question: How do students engage with learning apps outside of school when they have so many other distractions to choose from such as games and social networks?

Using human-centered design, Moneythink Mobile was built and piloted in eight Chicago public schools that enrolled in the Moneythink after-school program. We landed on challenge based application with a bit of gamification. Based on our user testing we expected students to respond well to the idea of weekly challenges where they could offer each other feedback.

At first, students struggled with the app. Not simply because the app was a pilot delivered as the bare minimum viable product, but because not all of the challenges engaged them in a way that resonated with their use of apps.

We noticed that some challenges showed more activity and gained more traction than others. We also discovered that the points system was only noticed when students expected their challenge to be marked as completed. What’s more intriguing is that physical incentives, such as a pair of expensive new shoes were not strong motivators for increased interaction.

We shifted focus to use only photo-based challenges leveraging familiar behaviors from using apps like Instagram. We also added an explore feature, which aggregates photos and posts from everyone in the program so students could gain inspiration from each other. We added liking, commenting and other social interactions that promote positive behaviors. These additions were made through a process of iteration and discovery. After building the initial pilot, we tweaked and enhanced until we built the tool that matched the social behaviors of the Moneythink Mobile students. 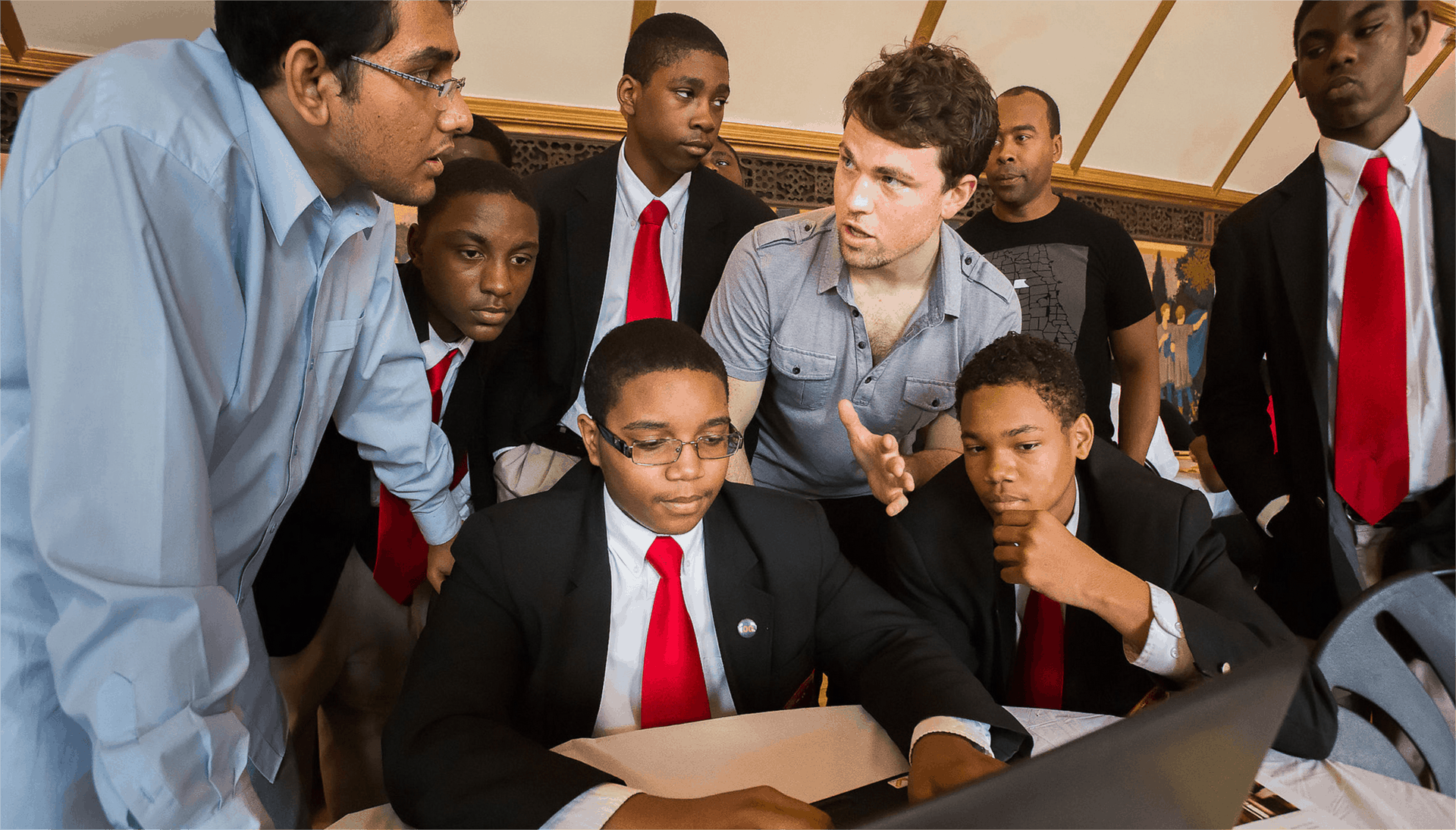 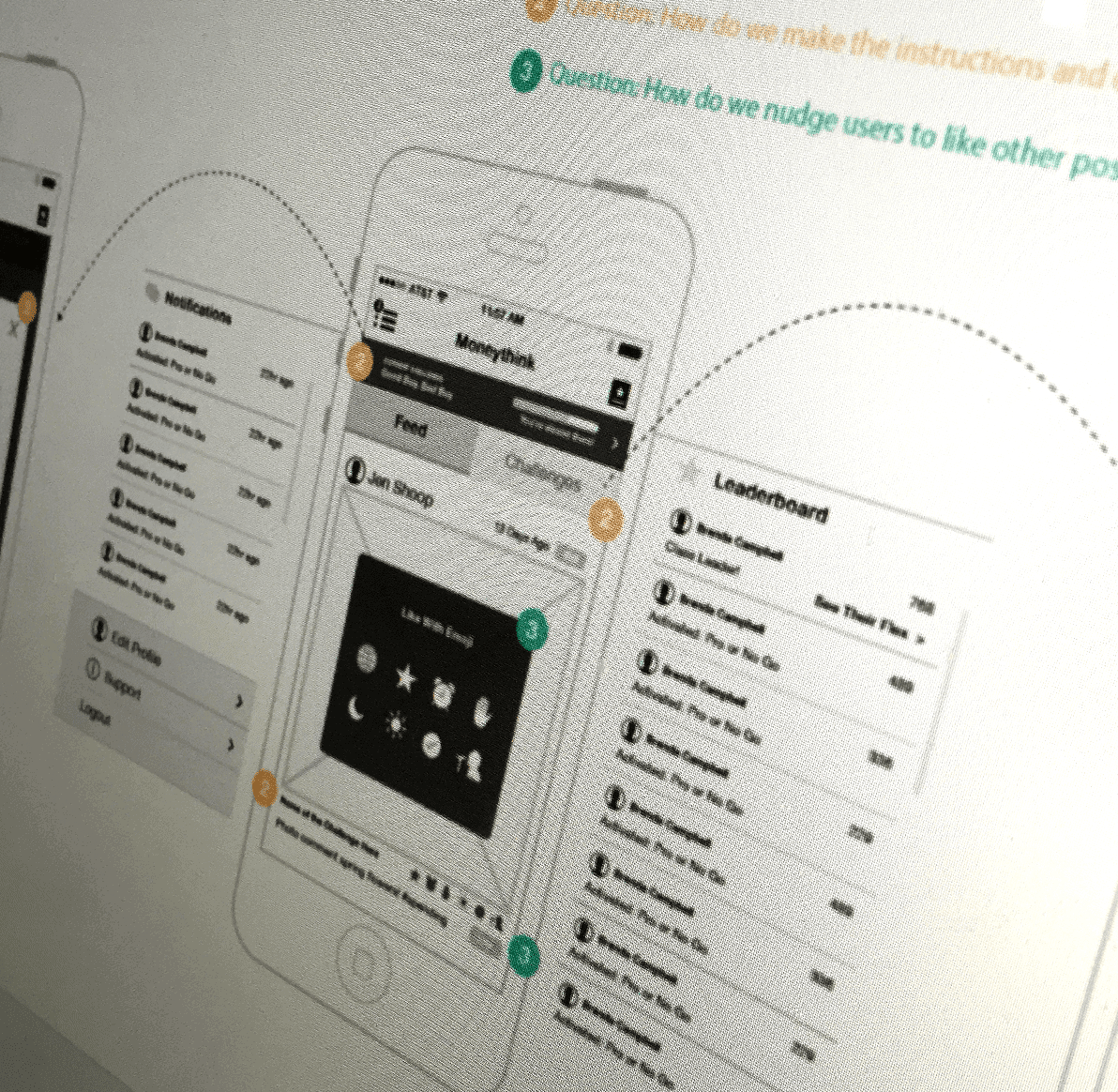 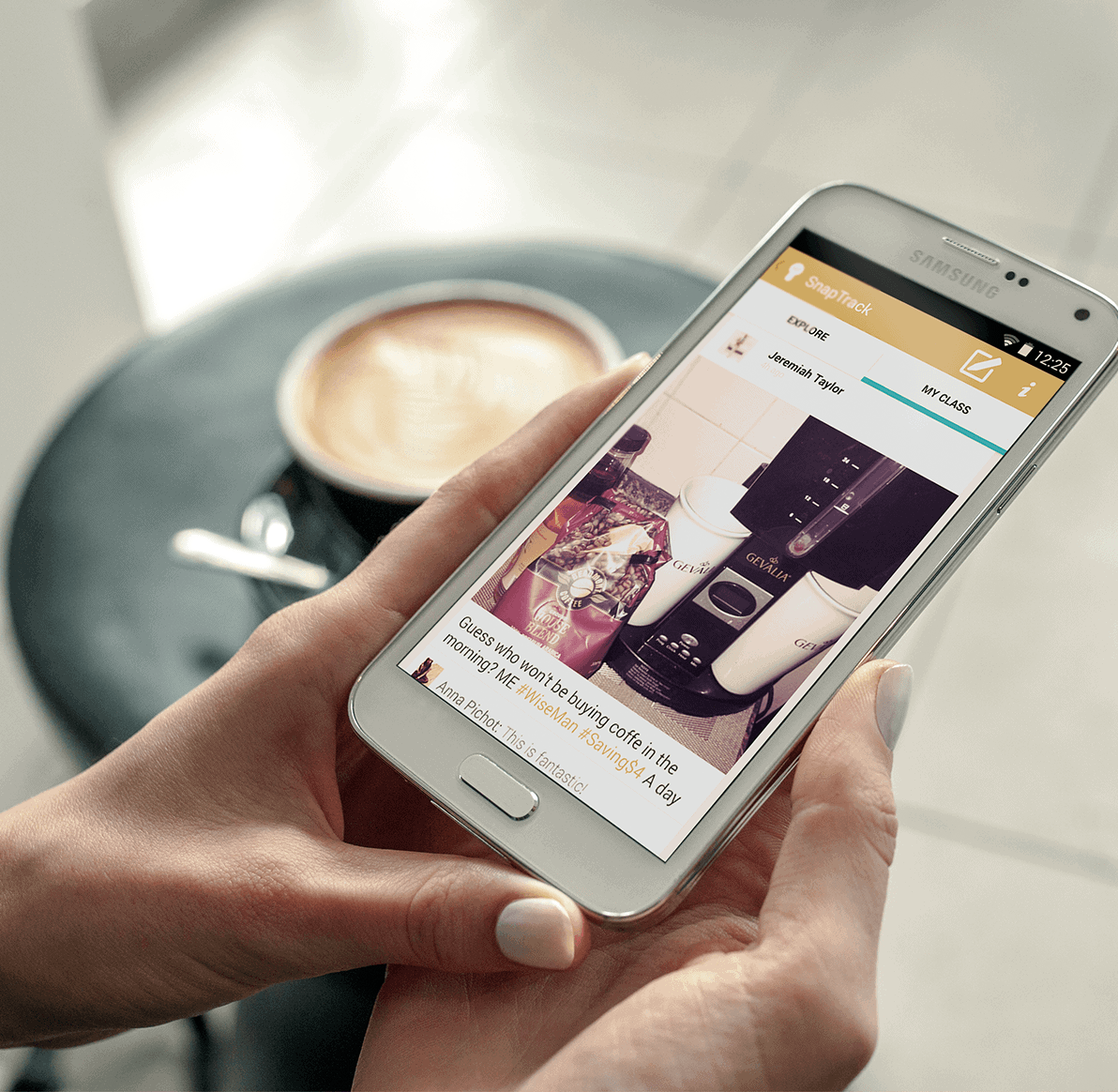 "The first time I did a challenge, it was about different things we would spend our money on. And me, I had a lot of junk food that I spent my money on. And the next challenge was about saving and it was things that I want, like a want or a need. So we took pictures of a lot of stuff we want and never got. It persuaded me to go out and do the right thing and pay for what I need instead of going out and paying for stuff I could get later."‍