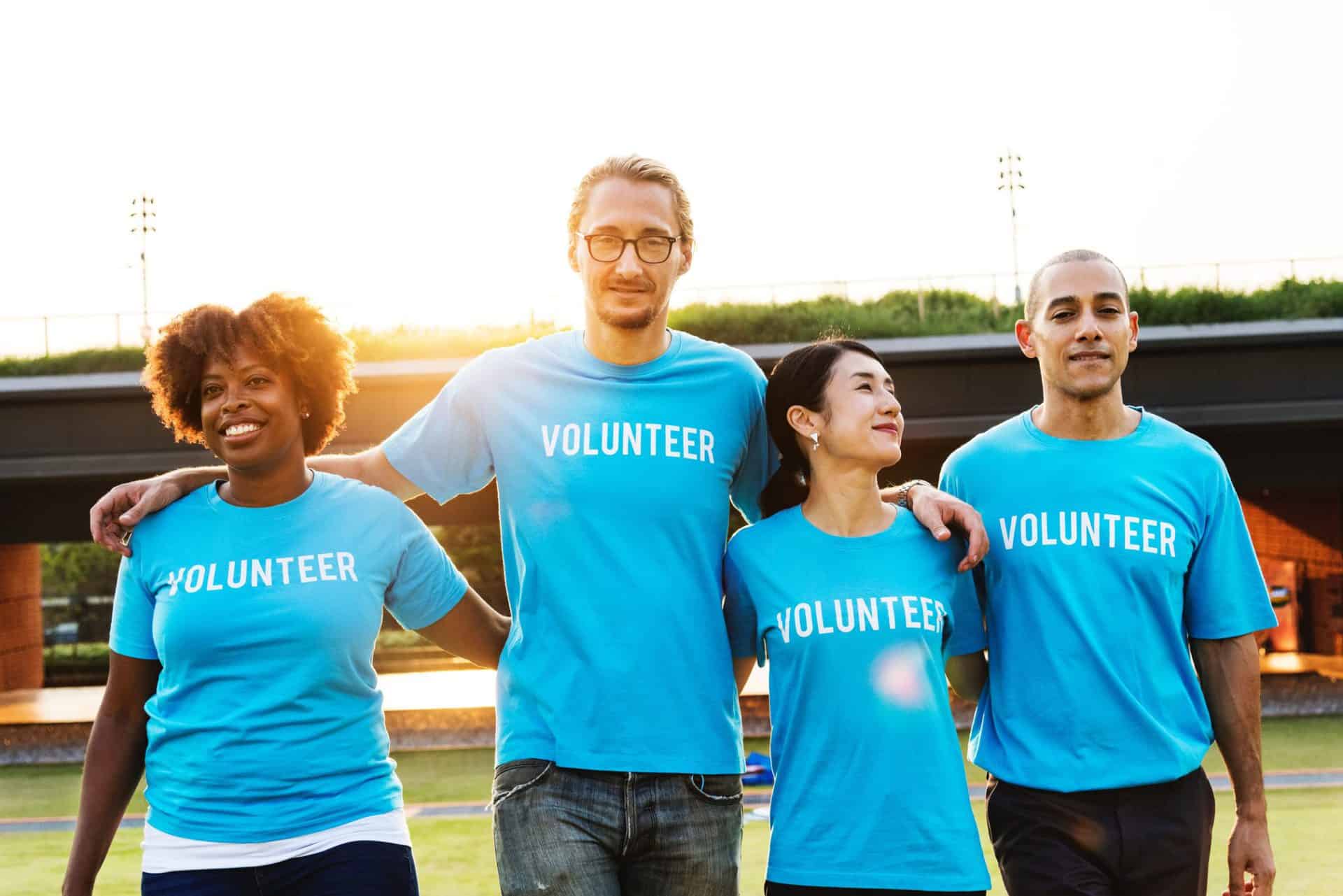 Started in 2012 by the Belfer Center for Innovation & Social Impact at 92Y, Giving Tuesday has become a global movement and marks the beginning of the “charitable season,” when many individuals, corporations, and nonprofits focus their efforts on giving and philanthropy. Though you can definitely be charitable year round, Giving Tuesday and the initiatives surrounding it are a great way to connect with like minded organizations and flex your charity muscles.

Start at the ending

Your plan for your Giving Tuesday campaign should start by deciding what you want the end of your campaign to look like. What is your intended goal? It could be to fundraise money, recruit new volunteers, or just to raise your social media impressions. Choose something that you feel comfortable planning in a short amount of time, and save the more complicated ideas for next year.

Once you know what you want to get out of Giving Tuesday, you can work backwards and determine what steps you need to take to get to your goal. This will also help you determine how long you want your campaign to be. Write these steps down along with how long they’ll take, and when you want them to end. This timeline will be useful in planning outreach and will make this last minute process feel a lot less overwhelming!

Now that you’ve thought backwards and forwards about your Giving Tuesday campaign, you have a goal and a deadline to meet that goal. Next, you need to draft social media posts, curate images for those posts, write emails, mobilize volunteers….super easy, right? Well, that list actually can be easy if you don’t think about it as starting from scratch. After all, Giving Tuesday has been around for six years. That’s six years of hundreds of thousands of people participating in this event, which means someone just like you has tackled a to-do list just like this, and they’ve already done all of those things. Tap into that existing knowledge by checking out all of the resources on the Giving Tuesday website. They have a communications toolkit full of recommendations for social media and messaging, an acts of kindness calendar if you need ideas, and case studies you can read to get an idea of how other organizations are using the day to boost their impact.

Once you have an idea of what you want your Giving Tuesday campaign to achieve, it’s time to pound the pavement and get in touch with your community. Or just open up your email inbox. This can be as simple as reaching out to a friend whose company has a volunteer program, or you can plan a small email campaign to send out to your current supporters. Even if you aren’t sure what the entirety of your campaign is going to look like, put it on your community’s radar that you’ll have ways for them to give back soon.

Your interactions should center around GivingTuesday because it’s coming up soon, but don’t forget to remind them that they can support you at any time by doing {insert action here}. Help them help you by providing actionable items and dates, like volunteer next Saturday at the co-op or donate to our Christmas fundraiser by December 27th.  All humans respond best to specific action items more than general goals.

Use the power of social media for good

One of the biggest benefits of Giving Tuesday is that it gives nonprofits and impact organizations an audience that is primed to hear what you have to say. Start today by posting that you’ll be taking part in Giving Tuesday, and keep posting leading up to and after the campaign about how people can get involved. Use Giving Tuesdays organization lookup features to find organizations in your area whose initiatives you identify with and comment on and share their Giving Tuesday posts. It helps spread the word and connect you with like minded organizations, a win win for everyone.

Leading up to the big day, post daily reminders like a countdown to keep your campaign top of mind. Send out an email reminder at least two days before, and of course, make sure to post on the big day! Continue interacting with other Giving Tuesday posts on the big day to support other orgs. Being acknowledged always feels good.

Don’t forget to track your campaign’s impact! You can measure donations, volunteers recruited, social media comments, etc., and use that data to inform future campaigns. Figuring out what works and what doesn’t will make sure that your approach stays fresh.

Most of all, it’s important to be thankful for whatever it is you or your organization gets out of Giving Tuesday. Whether that’s donations, messages of support, or just a warm fuzzy feeling in your heart, thank those around you who helped and don’t forget to thank yourself for pulling off a last minute campaign. You couldn’t do it without you.